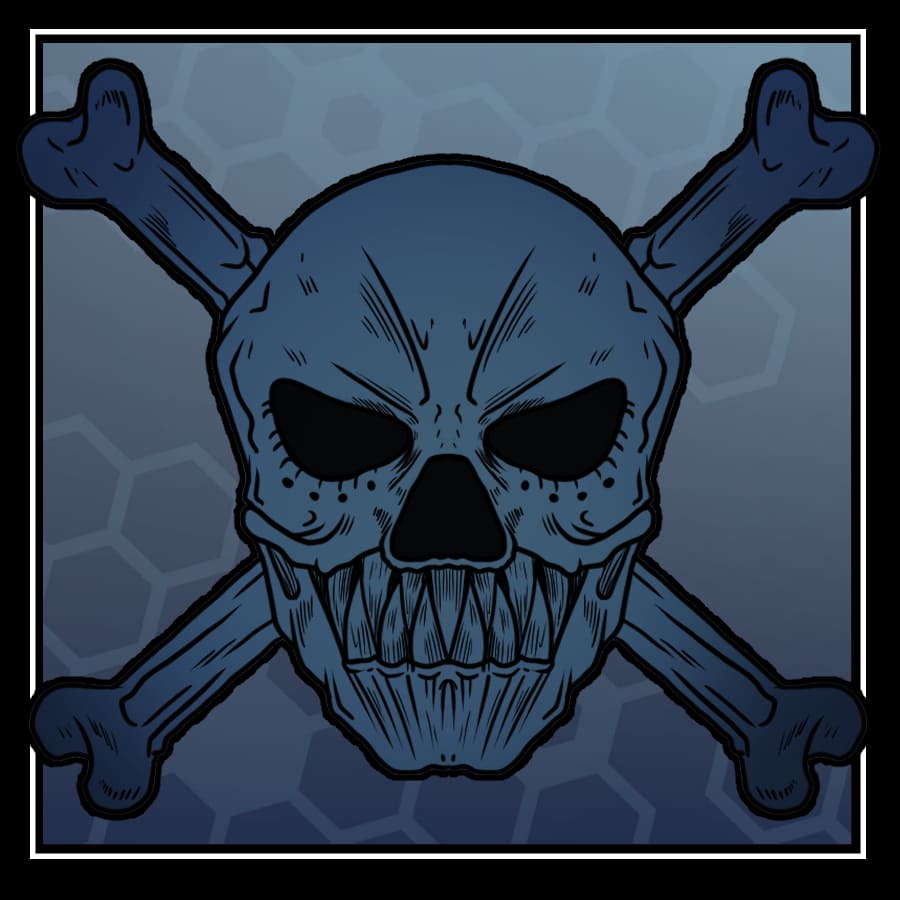 The Bones Street is a criminal group from Lost City, it is mainly composed of people from the poor streets of that city who have nothing to lose, they are identified by the dull blue and black colors, their clothes usually consist of black jackets and vests.
Their logo is a skull with 2 crossed bones symbolizing death, because this group is willing to give their lives to achieve their goals, they specialize in robberies and kidnappings, due to the high crime rate of Lost City they moved to Netmut Village where they maintain a constant fight with Demons of Earth. 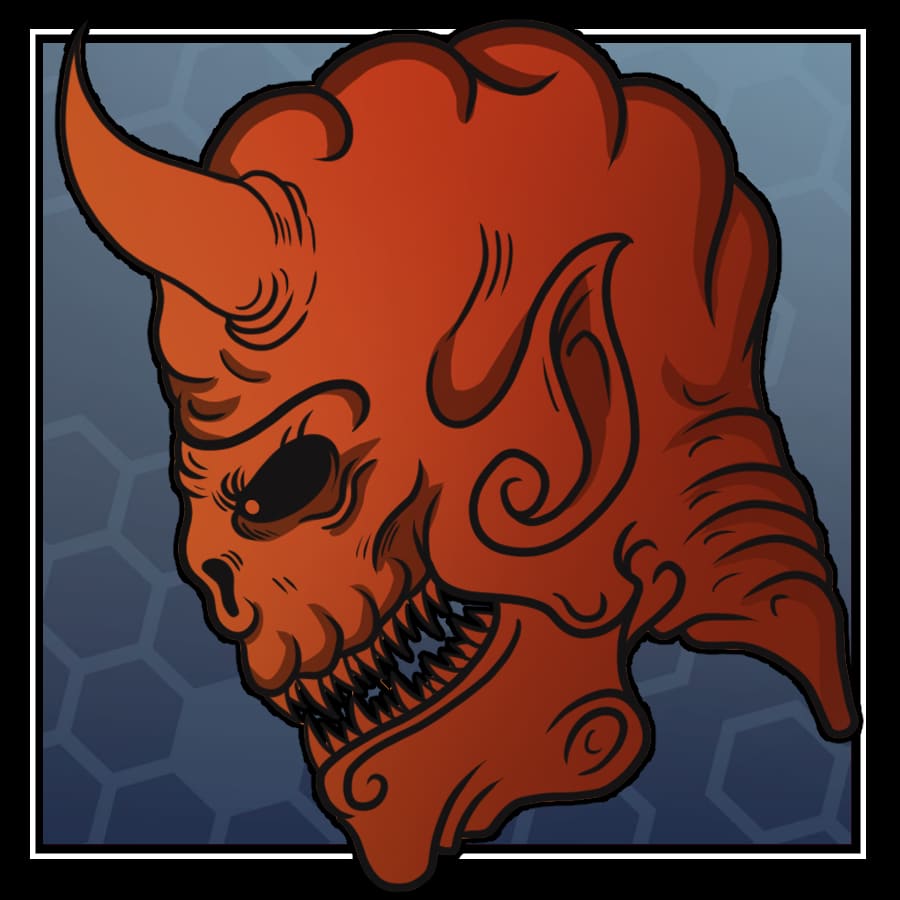 The Demons of Earth are a criminal group from Netmut Village, was created from the remnants of Kyrrel’s mercenary team after the great rebellion of the town, their characteristic colors are red, orange and black, their clothes are usually vests or leather jackets of red color, as well as scarves, hats or caps of the same color.
They have a demon as a logo as a symbol that the earth is the true hell and as such there are no rules that matter, they are mainly engaged in extortion and drug smuggling, they own 40% of the territory of Netmut Village. 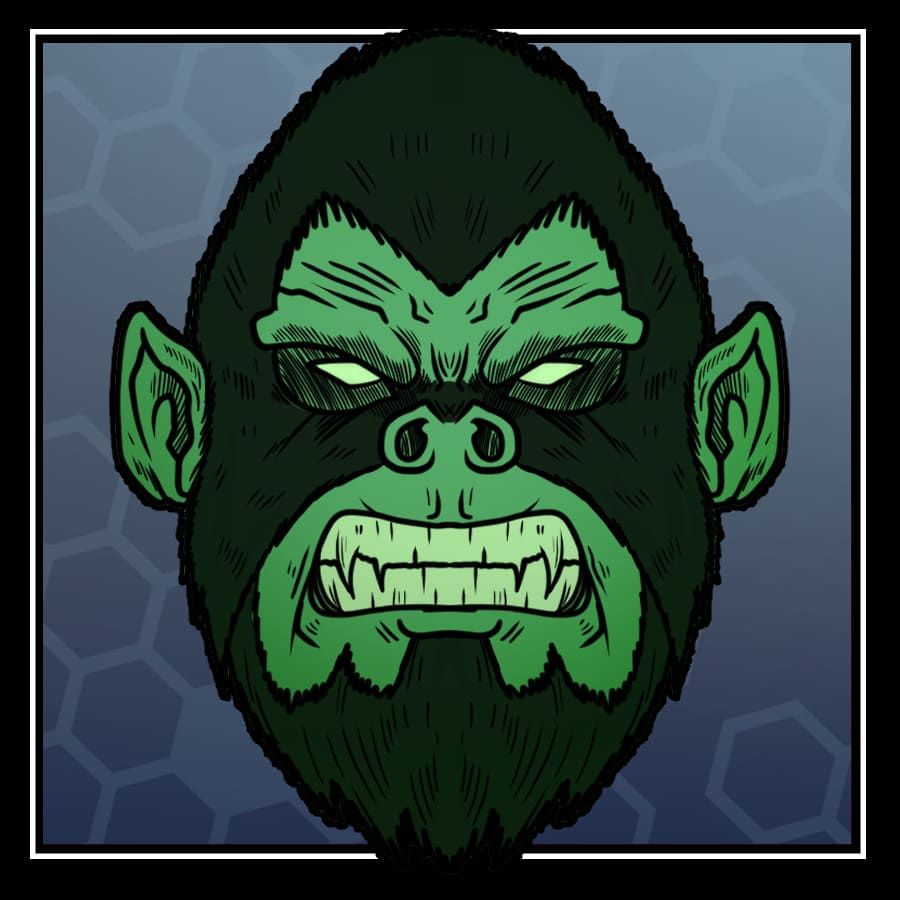 The Urban Gorillas are a criminal group from Lost City, founded by Gomerido D’Argenio, the team’s main colors are orange and brown, their clothes are composed of sleeveless shirts, jeans and green bandanas.
Their logo is composed of a Savage Jungle Gorilla, it is a symbol of strength, their leader Don Gomerino killed one of his kind with just a knife, proving that one man can do incredible feats, their main business is drugs and extortion. 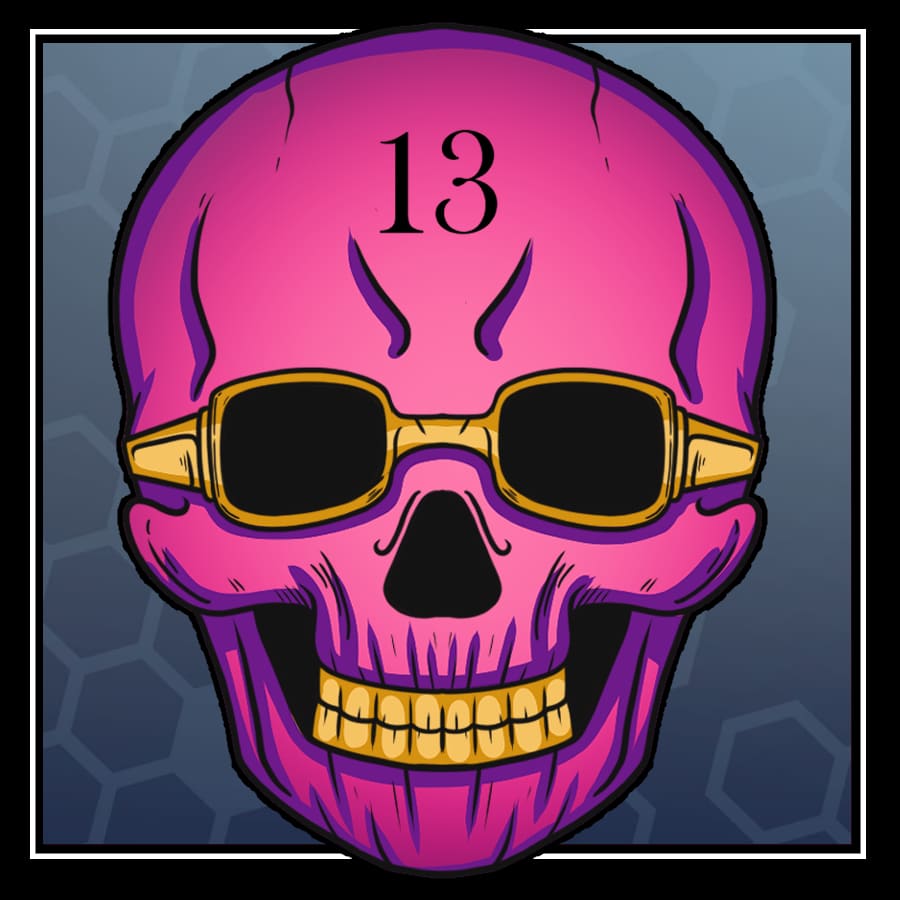 The Killers 13 is a criminal group from the slums of Lost City, it was founded by Taylor Cross, the main colors of the group are purple and magenta, their clothes mainly consist of elegant party suits.
Their logo is a skull with party glasses, it represents their main business which is murder and prostitution. 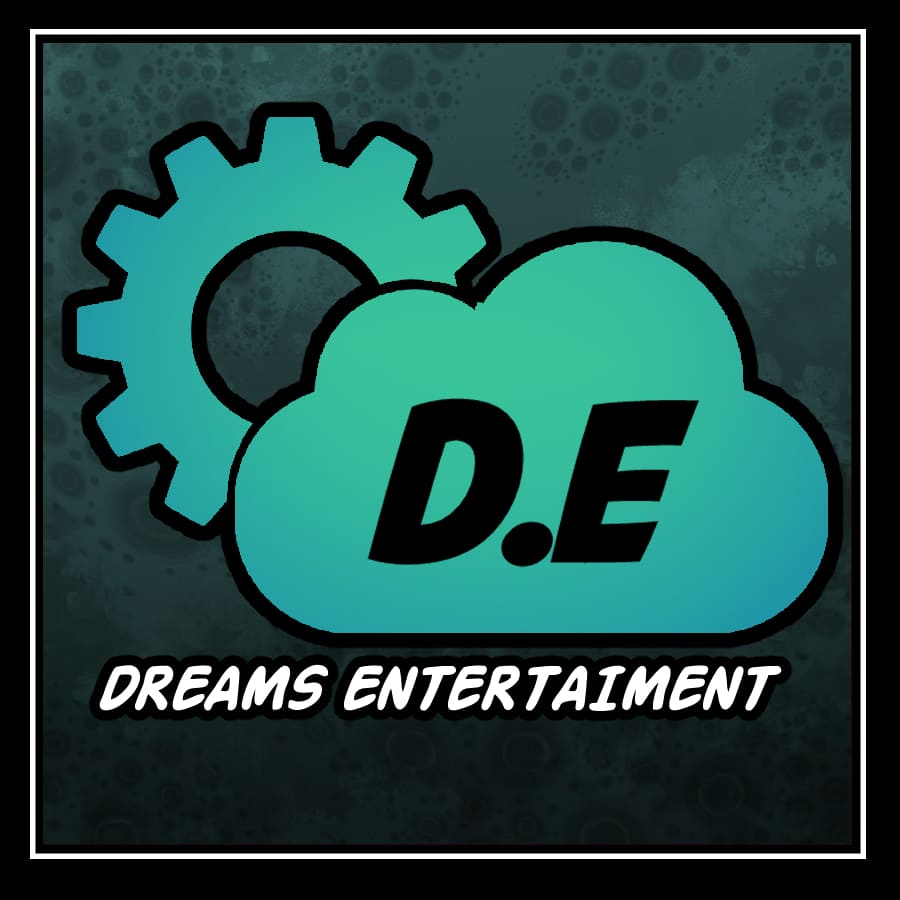 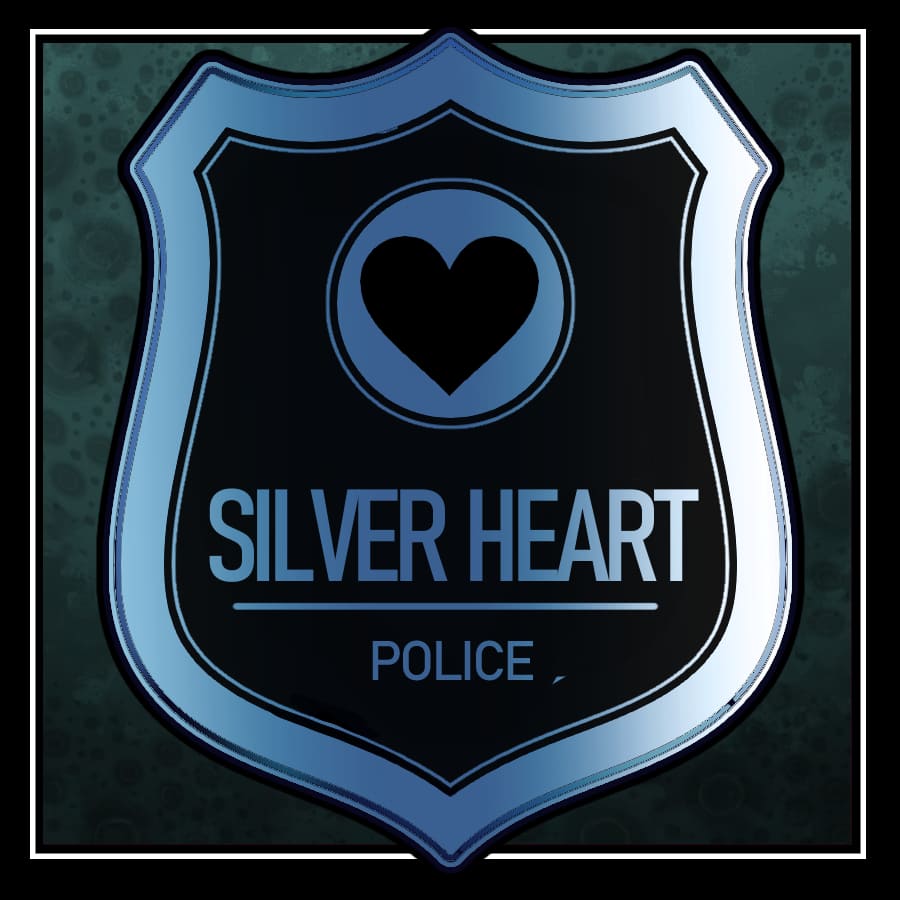 The S2 police department is a group of investigators and officers who are in charge of the search and capture of the most dangerous killers in the city, led by officer Sherwood whose most famous case has been that of the masked man.