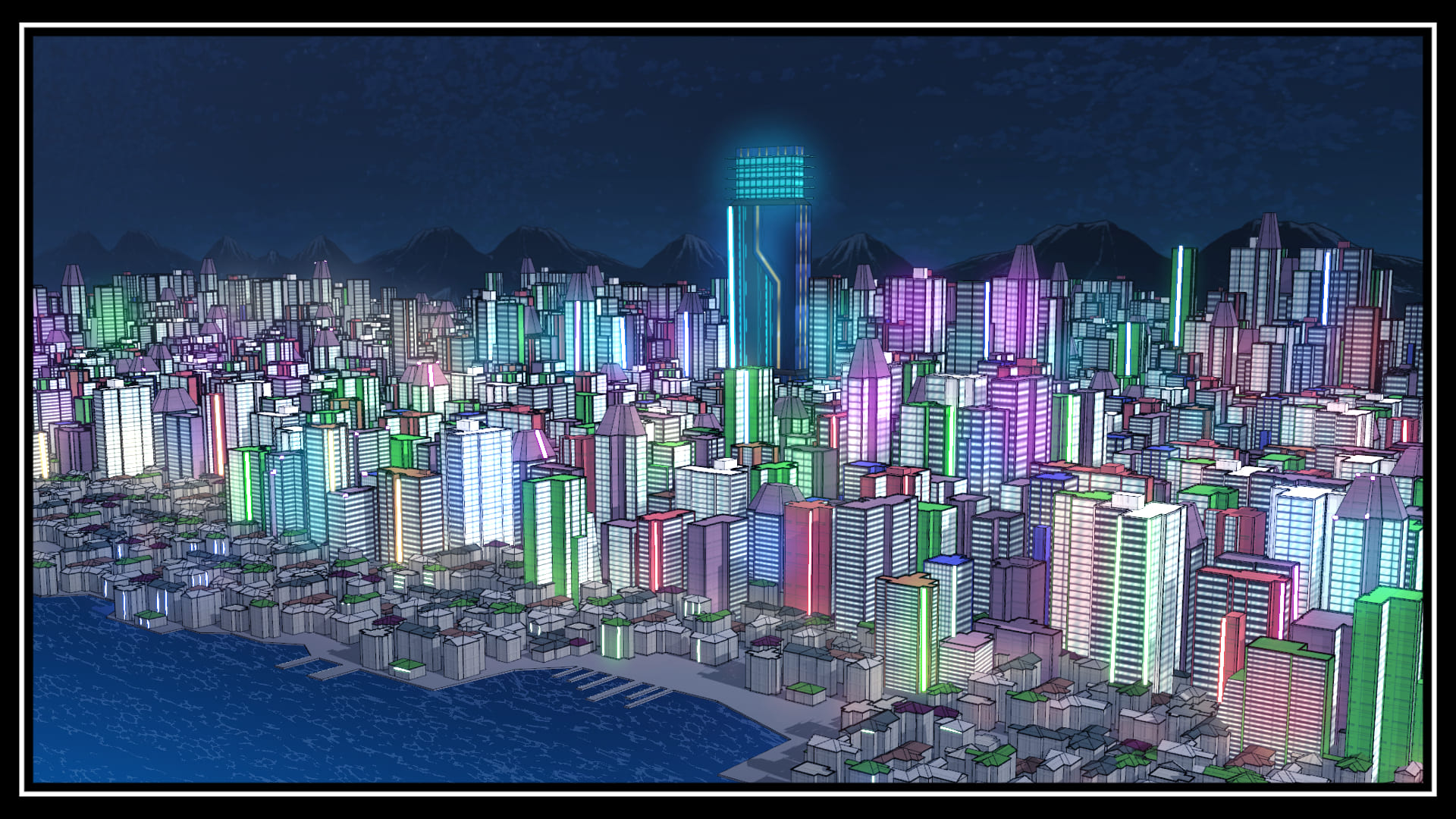 Lost City is a city located to the west of the land of Holland, has an approximate population of 8,500,000 inhabitants, its high crime rate has made it known as the most dangerous city in the world, its main source of income comes from the technology industry, it is the second most important city in the land of Holland.

Foundation
Lost City was founded by S.G. Logix in the year 370 of the new era, in the year 368 there was a diplomatic conflict in Finland City that caused several groups with different ideologies to spread throughout the different territories, S.G.Logix who considered that the people should not be under surveillance 24/7 defected from Finland along with a group of people with the same thoughts.

Early Years
Thanks to the resources of Deep Forest and Collossal Mountains the group commanded by Sigma began the construction of a small city called Lost, at the same time other renegade groups began to build their own cities, Lost City over the years gained importance as a commercial port, in the year 420 was the number one leader in fishing and maritime export.

Technological Increase
Thanks to the treaties of S.G.Logix, Lost City formed alliances with other cities, its main ally was Necross City from which it obtained valuable resources such as Neo Amber and Geo Obsidian, during the following years immigration was an important factor in Lost City, as more people from Finland City joined the city, this increased technological development by having renowned scientists and engineers.

Laws and dreams
With the technological increase in boom, Lost City was recognized as the best city to start a business, the laws were more flexible compared to Finland City, which guaranteed a better development and therefore generated more job opportunities, little by little Lost City was leaving its maritime beginnings to become one of the main generators of technology.

Worldwide Recognition
By the beginning of the new millennium Lost City was considered the second largest city in the world, only behind Finland City, becoming a superpower that would not go unnoticed by the other cities, Oasis City, Geo Beta, Sky City, and Divine Valley City joined the union treaties of S.G.Logix increasing to a more global communication.

Earthquake of 1682
In 1682 there was a great Earthquake that shook the foundations of Lost City, originated by an undocumented phenomenon, the earthquake caused great damage to the electrical infrastructure of the city, causing blackouts, data deletion, and system failures, for years the cause of this anomaly was investigated, but the cause was never found.

Superior Phenomenon
By 1980 a new symptom was found that would change the world, Dr. Elaiza Shock called it Superior Symptom, which consisted of the Xaion raising the energy of the cells of the individual in an enormous way, giving him random powers, for years a group of scientists searched for each of the characteristics of the Xaion to determine if it was considered a danger, or if it was part of human evolution.

The great change
Due to the Superior symptom the daily life of Lost City changed drastically in the following decades, new laws were created with respect to the superiors and the system of life was molded to the new standards, in the jobs people were allowed to use their powers, as well as in the public places, with the passage of the years the number of Superiors was increasing and with it also the crime because superiors began to use their powers to commit crimes.

Social Manifestations
Thanks to the increase of crime, the population of Lost City was divided into two camps, those who supported the superior group and those who were against them, a wave of racism against people with powers arose, and little by little the social stability was fragmented, by the year 1980, the balance was against the superiors, becoming social renegades and obtaining the mark of freaks by the inferiors.

Criminal decline
In the early 2000s the crime rate reached levels never seen before thanks to the growth of criminal groups, to counteract this, the government of Lost City decided to create a new anti-crime group called the Knights of Sigma, people with exo-suits that would fight the superiors in order to reduce the strength of these groups. 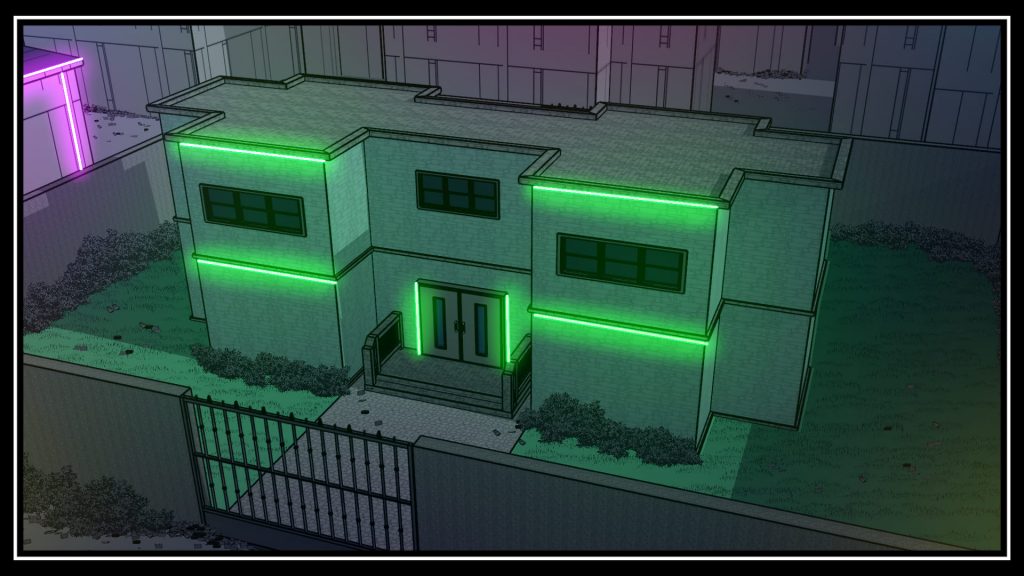 The Gomerino mansion is a house located in the slums of Lost City, this place is the central base of the Urban Gorillas group, Built by Don Gomerino in 2000, it has 3 floors high, a subway storage, a garage for 2 vehicles, a decent surveillance system and several secret passages to different parts of the house. 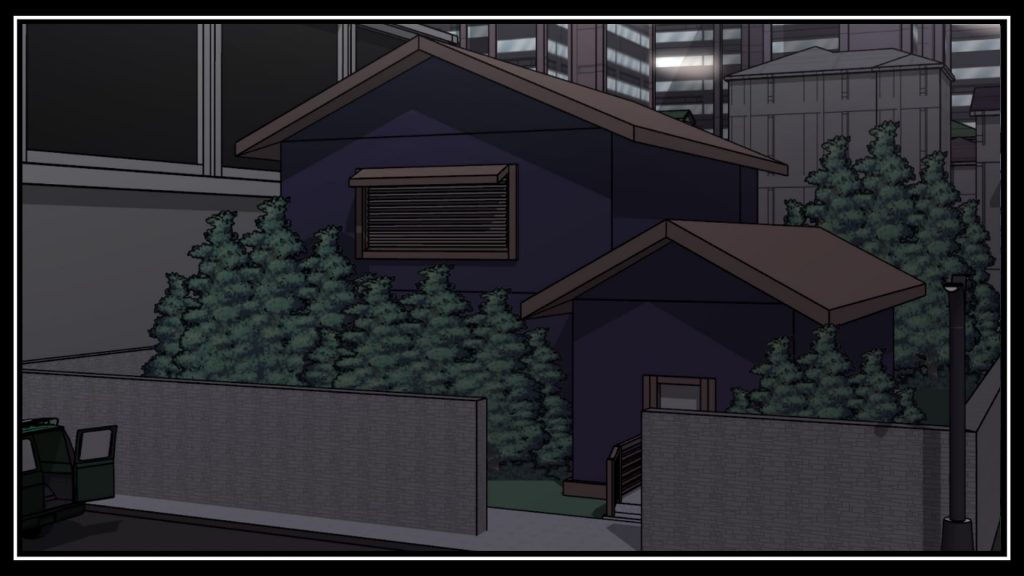 Ghost’s house is a small residence located in the northern part of Lost City, it appears to be an ordinary house, but in reality it is one of the bases of the Hell Snakes group, the house has a subway facility, in which there is a weapons warehouse, conference room, an equipped gym, a research room, among other things. 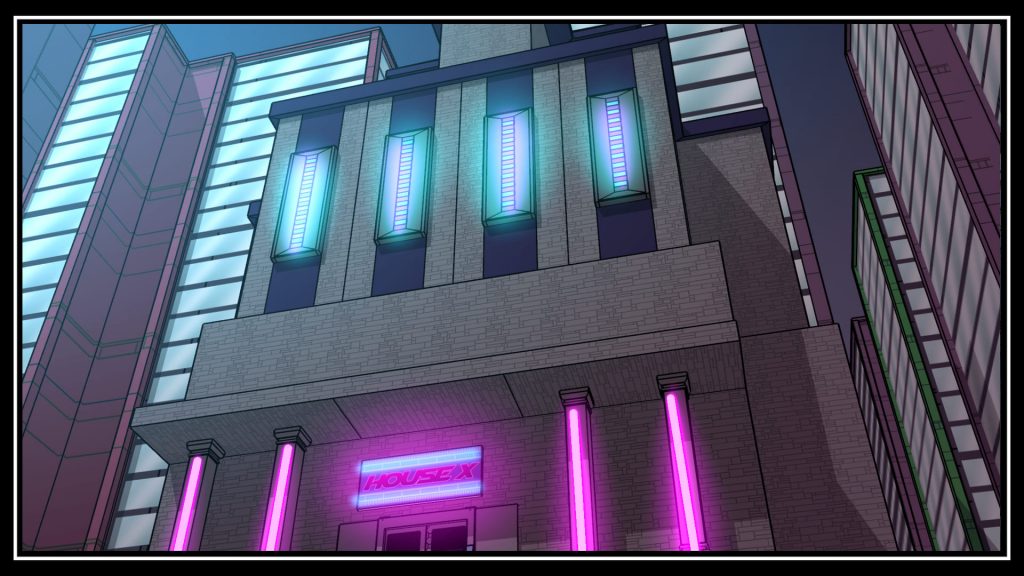 The House X is a small building located in the central area of Lost City, this place is the home of Excode, also serves as a warehouse for the large collection of items he owns, on each floor you can find various objects such as cars, statues, paintings, among other items of immense rarity, also has one of the most expensive protection systems in the city. 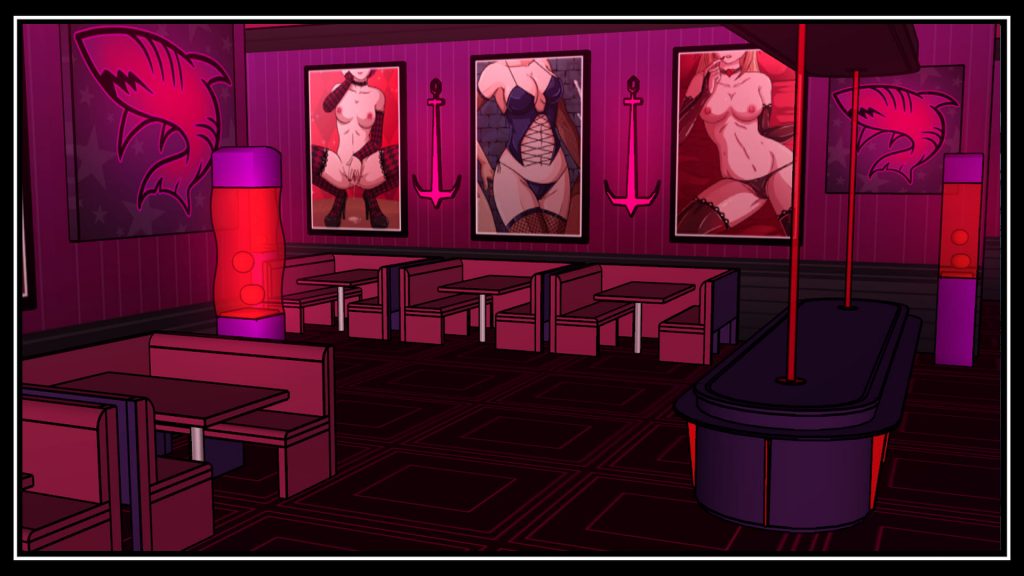 The club of the Zharks is an establishment located in the west of the city by the poor area of Lost city, is the place of residence of the west division of the Purple Zharks band, in this place several illegal acts like prostitution, bets, fights and sale of drugs take place. 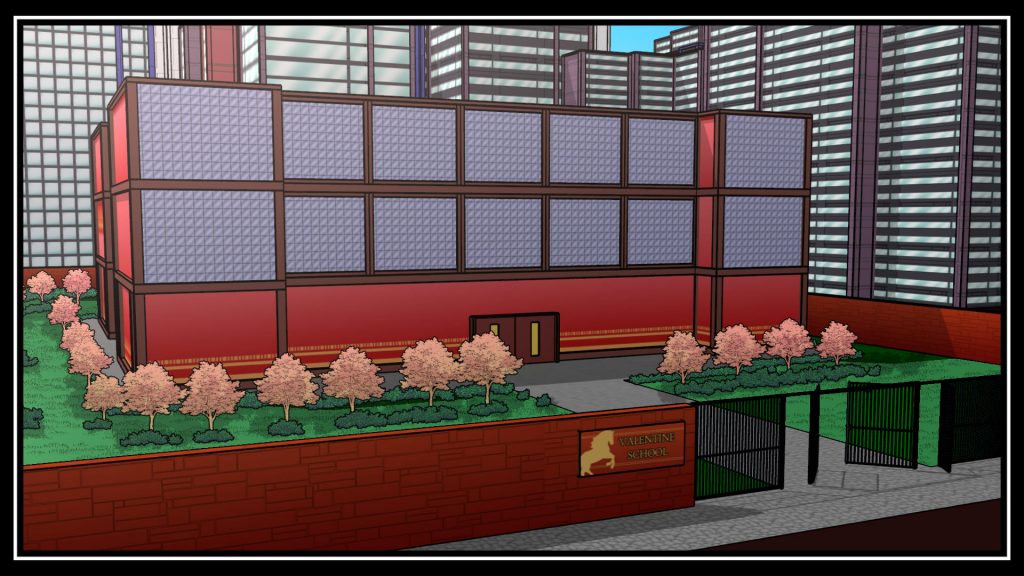 Valentine High School is one of the 6 high schools in Lost City, occupying the last place for being the school with the worst academic performance, in addition to the multiple cases in which students belong to criminal gangs and even make deals within the school, even so it is a decent school with several sports awards and alliances with prestigious schools such as Harmony School. 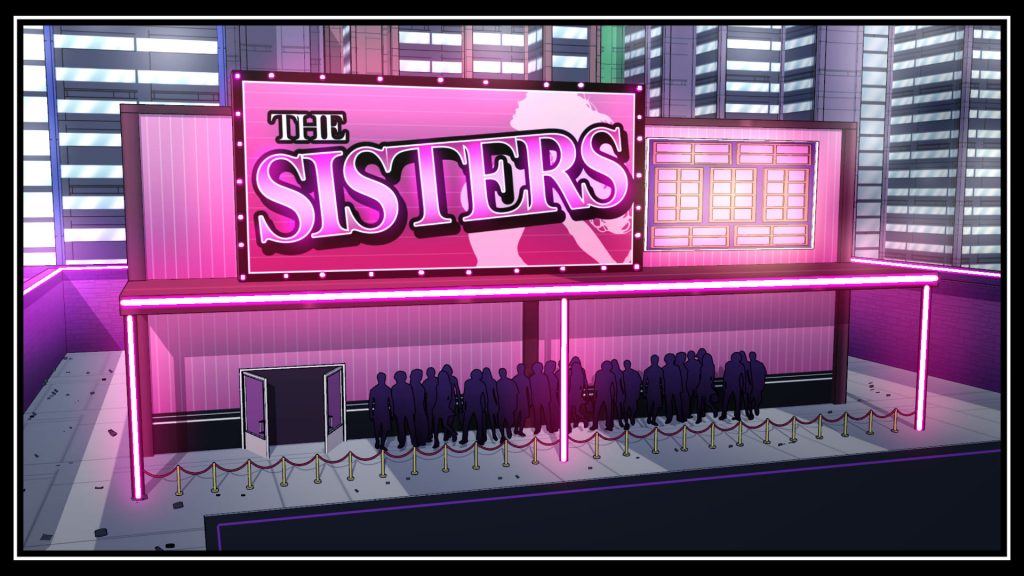 The Sisters is an adult entertainment center where people can dance, drink and book private rooms to have fun, it is also secretly the base of The Killers 13 group, the place has a lot of protection, a great camera system, Anti-Superior technology and a network of hidden private data storage systems.