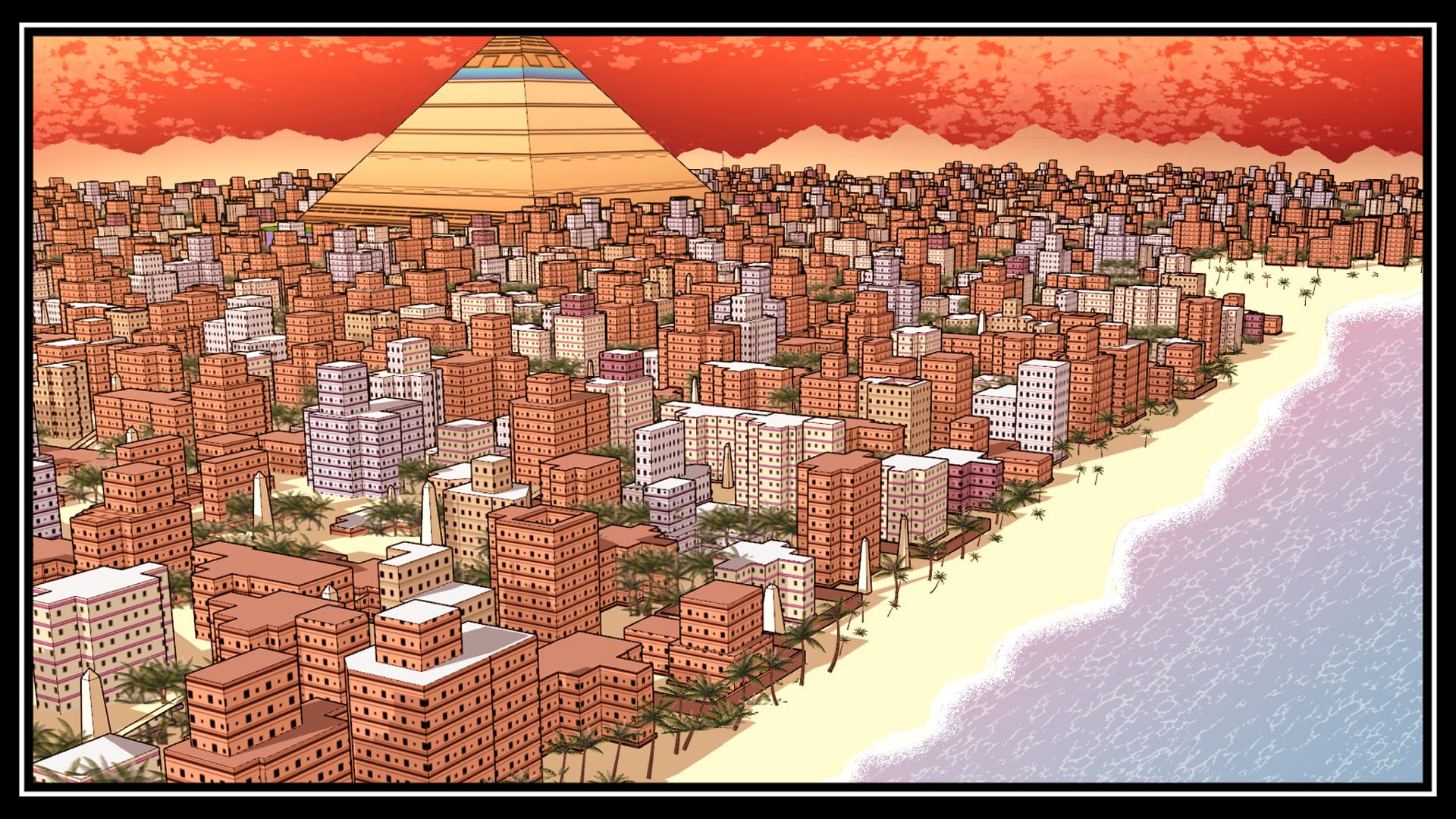 OASIS CITY
Oasis City is a city located east of the land of Holland, has an approximate of 6,000,000 inhabitants, is known as the city of the sea because of its proximity to the ocean, its main source of income is tourism and fishing.

Foundation.
Founded by a renegade group of Sky City, Oasis City began its construction in the year 600, unlike Winter Tundra, Golden Desert was a quieter place to stabilize an economy and population, even so in its beginnings it was difficult to create a city, because the few resources they had made them one of the cities with less technology.

Fishing Economy.
For the year 630 Oasis City had a small rivalry with Lost City because both cities were dedicated to the fishing economy, however thanks to Lost City focused on technological growth Oasis City could become the main source of maritime export, a title that would hold for many years thanks to its enormous marine fauna.

The Great Flood.
In 1280 a large part of the city was swept away by a great wave, thousands of inhabitants died, the causes of this accident were never found but some people told stories of a terrifying sound coming from the sea, the catastrophe was notified to the other cities who kindly helped Oasis City to repair the damage.

Contracts with Sky City.
Thanks to the years of help Oasis City formed an alliance with Sky City, since both were tourist cities they decided to share their business plans in order to increase their profits, this is how some of the entrepreneurs of Sky City began to create sub companies in Oasis City increasing the profits of the city.

Tourism and Growth.
Over the years Oasis City became the city in which the famous and rich spent their vacations, tourism increased thanks to Sky City, while Oasis had exclusive deals with this city to export rare species and minerals from the depths of the sea near Oasis City. 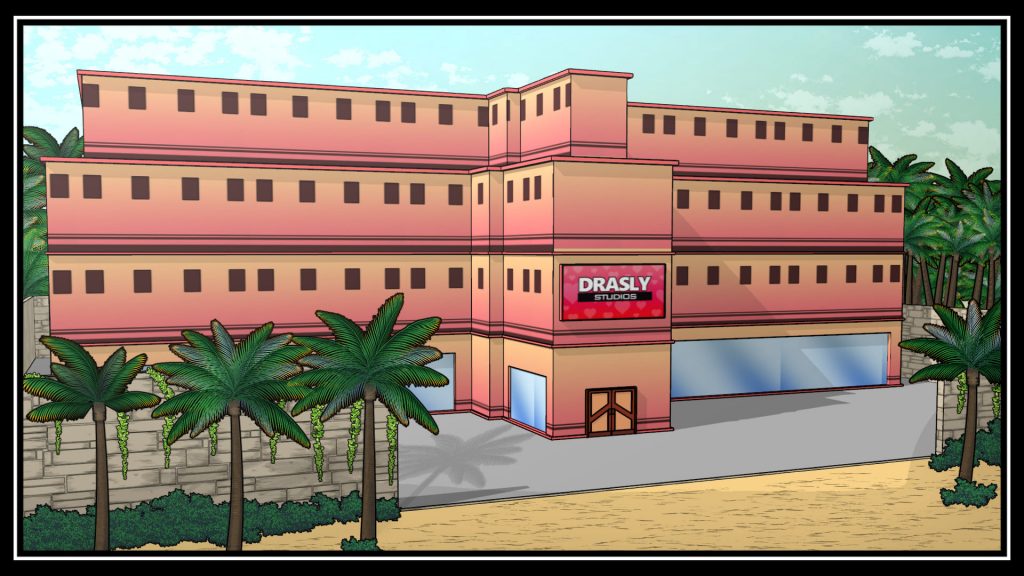 Drasly Studios Oasis City is a sub company of the gigantic company Drasly Studios that is dedicated to the production of films for adults, in this company work around 200 people and produce around 120 films and videos a year.

The Grace Family House is a small residence in the northern part of Oasis City, it is a small 2 story house owned by Anum Grace, it has 3 bedrooms, a bathroom, kitchen, living room and a large back and front yard.