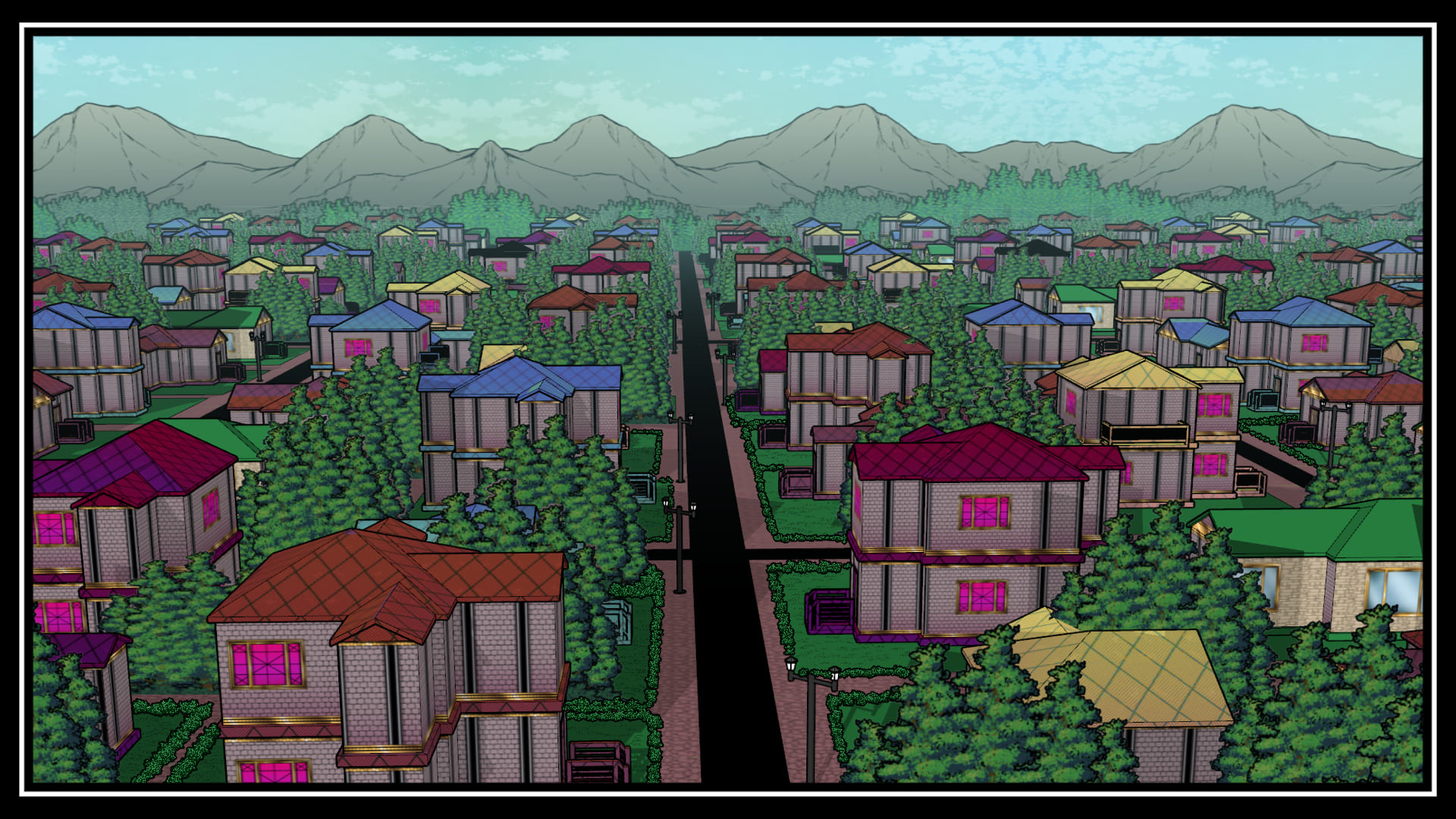 Silver Heart is a small city near the Ardennes forests founded in 1510 by Cryvel Safe, currently has approximately 2 million inhabitants, is known as one of the most beautiful cities in the world for its views and landscapes, its structure is very conservative and traditional, the houses are mostly made of brick, giving them a rustic and old look despite the great technology with which the city has.
Its main form of income is the export of raw materials, being the main one the mining of metals with which they can supply the great electronic and macaronic companies.
They also have agriculture and livestock in its most rural areas, supporting even more the economy of the city.
It is also the headquarters of the large technology company Dreams Entertainment, a subsidiary of Kim Enterprise Technology. 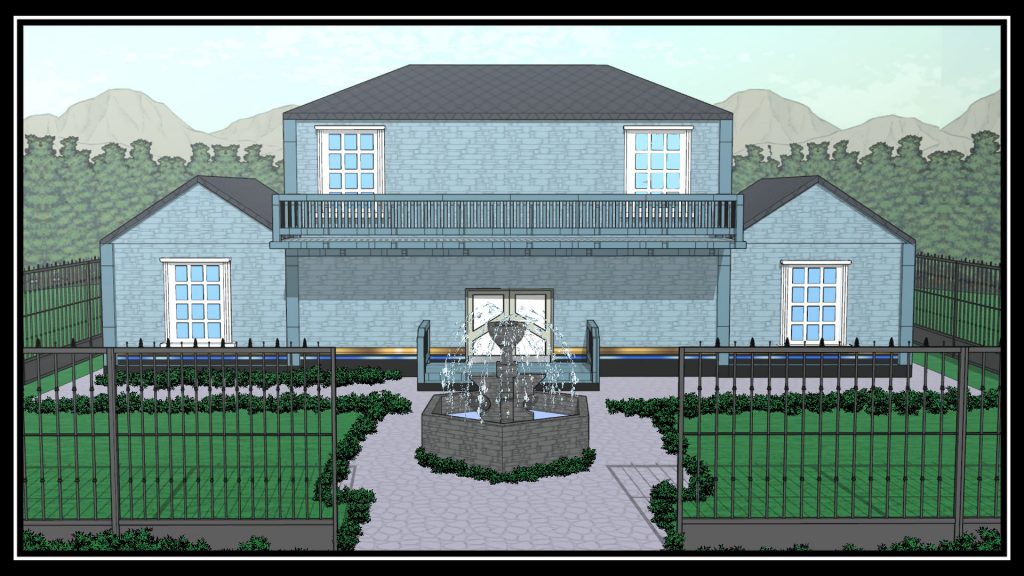 The Gallagher Mansion is the home of the Gallagher family, it was acquired by Nicolas in the 90’s, previously belonged to a member of the main family of the founder of Silver Heart, the mansion consists of 3 floors, each with several rooms, a large dining room, swimming pool, sports field and a beautiful front garden full of statues. 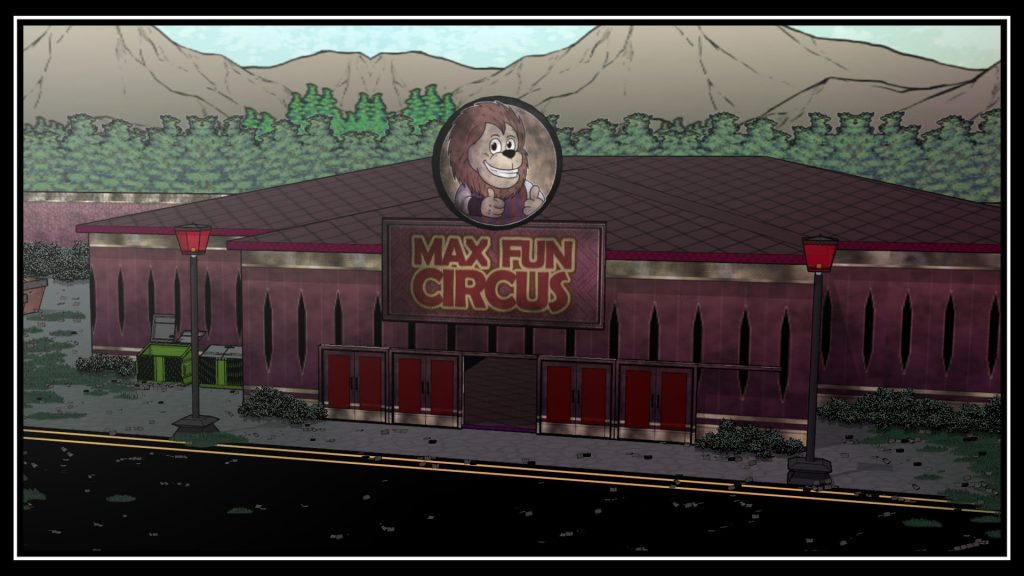 Max’s Fun Circus is an entertainment establishment created by the CEO of Dreams Entertainment Nicolas Gallagher in 2000, its main attraction were the popular animadroids, mechanized robots with artificial intelligence technology that were very loved by children and were able to do great things, the place had a main area for the show of the characters, in which you could find a large stage with holographic technology to change the environment, plus dozens of tables for customers to eat something while watching the show. 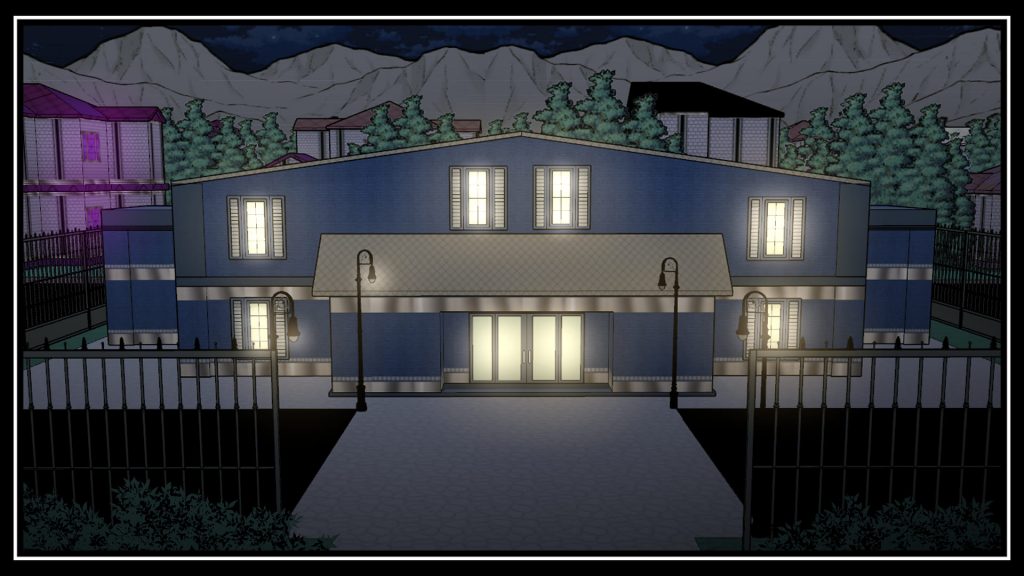 The spectral world is a parallel plane to the physical world, this place molds and adapts in a twisted way to the physical form of the world, besides storing all the energy that exists, in this place the physical laws vary, such as gravity is less, time passes three times slower than in the normal world, and also there is no day and night.
This place is where all souls reside when they die, and it is their means to pass to the next existential plane.