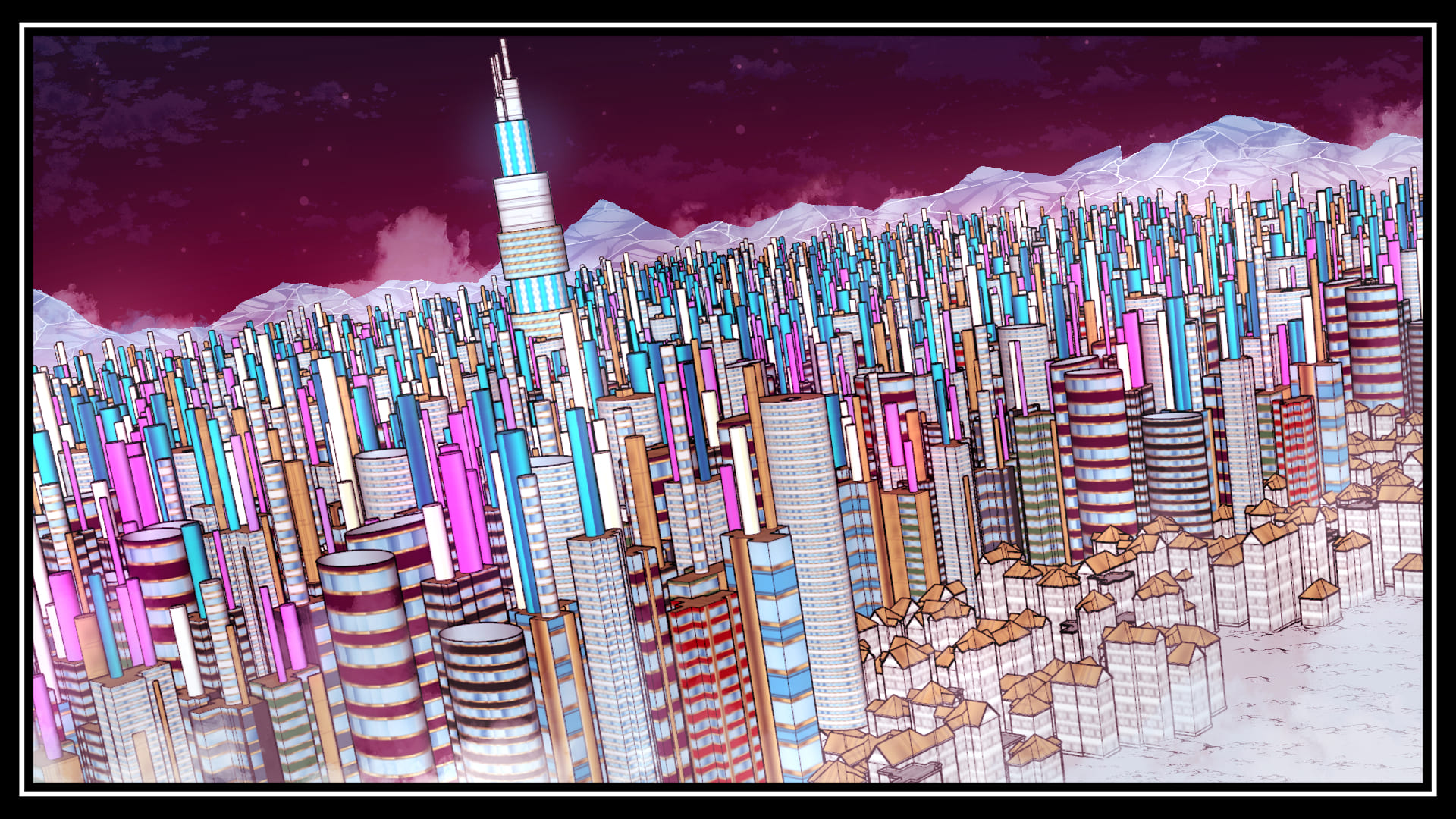 Sky City is a city located south of the land of Holland, has an approximate population of 3,000,000 inhabitants, is known as the city of the stars because the most powerful and influential people are located here, its main source of income is entertainment and tourism.

Its main source of income is entertainment and tourism.
Sky City was founded in the year 403 by an independent group of renegades of Finland City led by Lea Bourrit, in its beginnings the small city Sky had problems in its construction due to the terrible weather and low temperatures of the Winter Tundra biome, it was thanks to the cooperation with Geo Beta that they achieved a more stable settlement thanks to the energy modules of neo amber administered by the government of Geo Beta.

Tourist system.
By the year 720 the development of the city grew by leaps and bounds, the most characteristic of Sky city were its beautiful night landscapes at certain times of the year, which became a tourist site for the rest of the world, thanks to this Sky City obtained greater purchasing power and a larger development in its population.

Contracts and new life.
As the years went by, Sky City became a more elite city where rich people spent their vacations, some of them even made their own businesses due to the low taxes it had, this allowed it to be recognized as the city of the rich, the other cities of Holland land began to make contracts with Sky City to improve their business development.

Increase in the stock market.
With the great amount of money that Sky City moved every year, it was the first city to restructure the world investment exchange that included 5 of the great cities of the world, so Sky City had become an elitist business city dedicated to tourism and investments, being the second richest city in the world, only behind Finland City.

Lost City Contracts.
At the beginning of the new millennium Sky City and Lost City signed a business agreement of billions of Zicoins, Lost City would be the main source of technology for Sky City while obtaining better deals for the settlement of some of the largest companies in Lost City.

Entertainment leader.
By the year 1600 Sky City was the city where the biggest entertainment stars lived, as major music, film and video game production companies had their headquarters in this city. 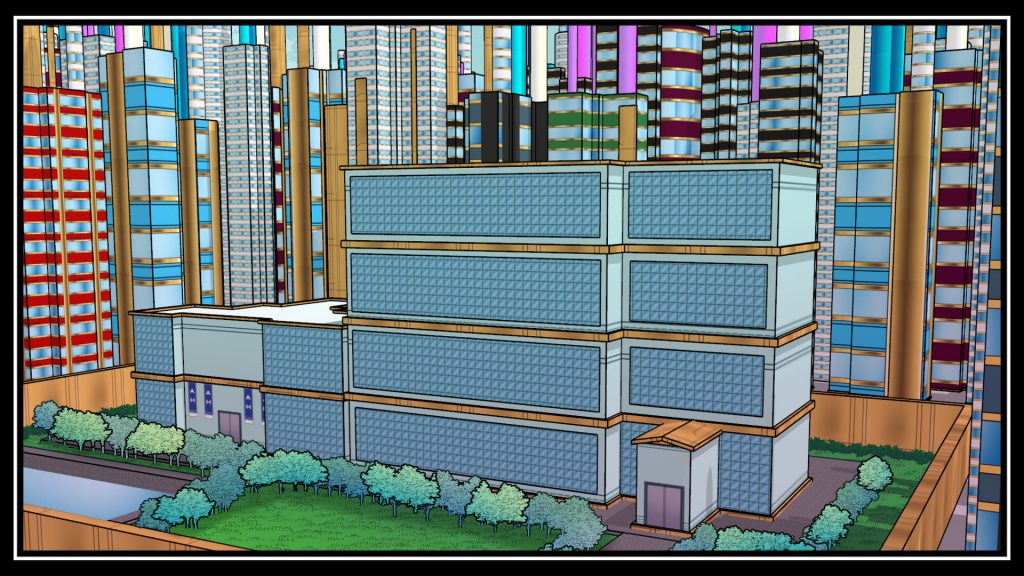 Harmony Academy is one of the largest and most prestigious high school-college academies in the land of Holland, it is an elite school and only students with high academic standards are accepted, the school is funded by the world’s major governments and has the most high-tech equipment available.