XAION ORGAN
The Xaion is the main organ in the production of Potentiator Cells (P-Cells), it is found in the inhabitants of the earth of Holland, it is located near the heart and is directly connected to the circulatory system, the Xaion is responsible for driving through the arteries the P-cells. It is a very small organ weighing between 50 and 100 grams.
The Xaion can be safely removed from a human without compromising the human’s life, it would simply lose the qualities of resistance, the increased vitality that this organ possesses, as well as the special abilities caused by the genetic mutation.

P» CELL
P-cells are produced through the Xaion, they radiate a special energy that only they possess, P-cells enhance the vitality of the human body, improving endurance, strength and increasing the regeneration factor of cells, tissues and even bones.
The most special feature of P-Cells is the ability to increase their energy to incredible levels to cause mutations in the individual, the energy is transformed into elements of nature such as Fire, Water, Earth, Air, Lightning, Ice, among others,
It is also capable of transforming into more complex elements such as magnetism, gravity, telepathy, etc., thus creating unique and extremely dangerous powers.
P-Cells share the genetic code of the individual so it is extremely complicated to achieve a good match in case of a Xaion transplant, this task becomes dozens of times more complex when the ability is very unusual. 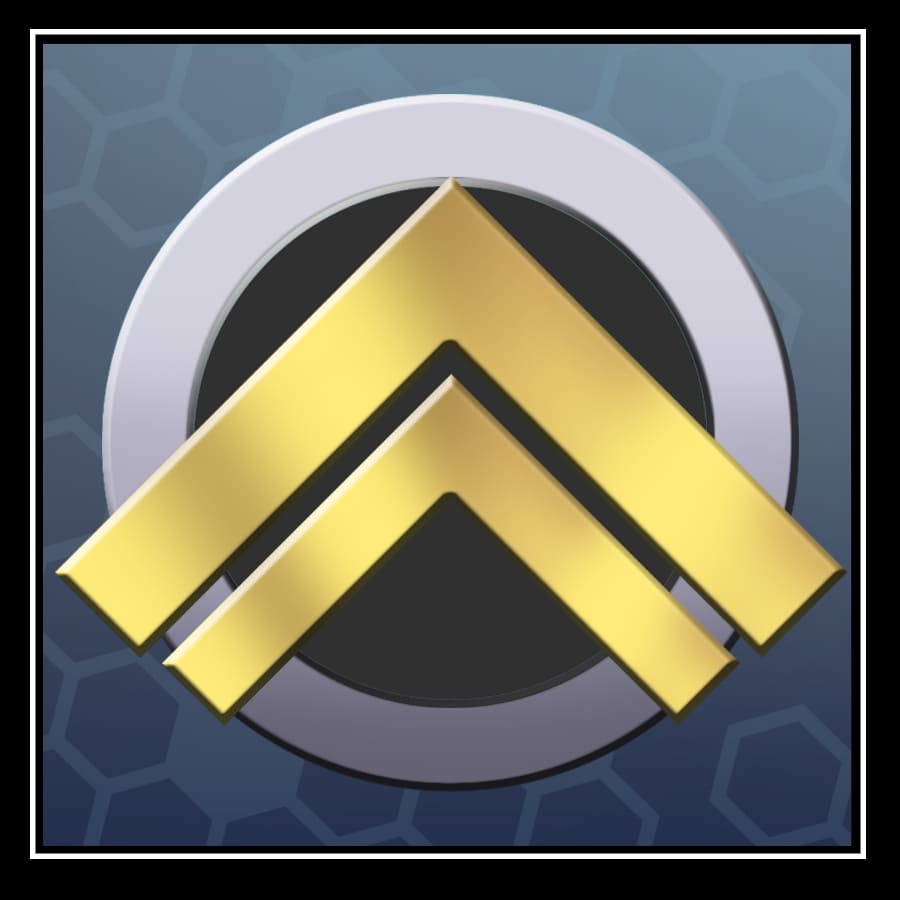 Superiors are people whose Xaion organ emits a higher level of energy than average, this causes the user’s P-cells to mutate and thus generate incredible abilities.
The term was created in 1890 by Dr. Elaiza Shock when she knew the symptoms that caused this peculiar mutation.
The superiors usually get their powers in their growth stage, around 10 to 18 years old, although there are very special cases in which they can get their powers outside that time range.
Thanks to the energy emitted by the Xaion, the superiors have stronger passive abilities than the average, their resistance, strength and reflexes are better, besides they have more vitality and a small accelerated regenerative factor. 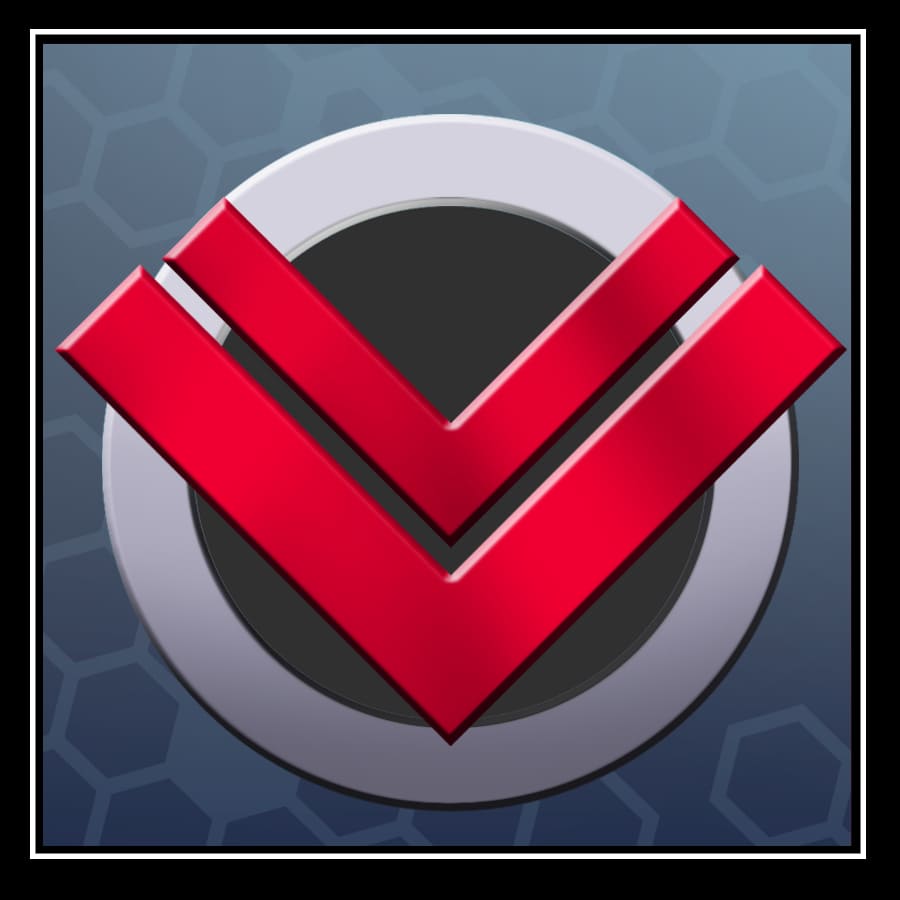 They are known as Inferiors to all people who possess a Xaion organ that does not exceed the energy limit, have improved stamina and vitality, but no special abilities like that of a Superior.
When the Superior class of people was created, this rank was assigned to all other people who possess a common Xaion. 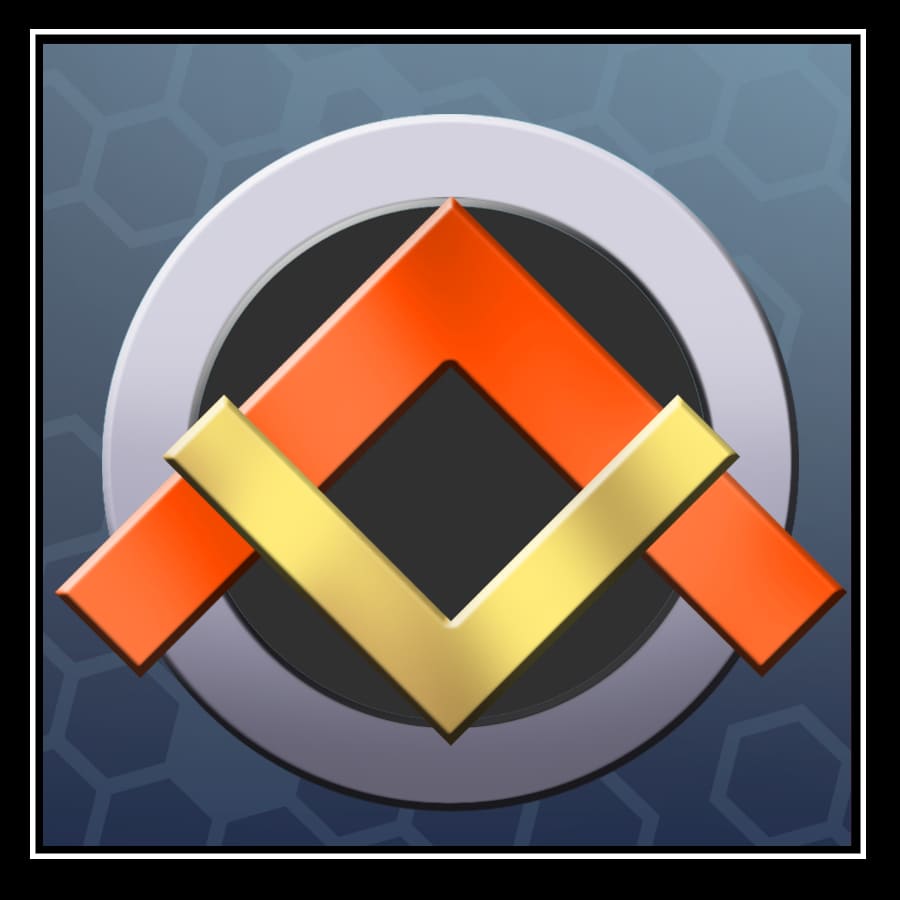 Corrupted superiors are a peculiar kind of superior, at the moment of obtaining their powers they cannot control them and these remain active all the time even when the person does not want it.
There is no information about the cause of this strange symptom, but it is believed that it could be a disease or a genetic failure in the Xaion that makes it impossible for the user to control the P-Cells.
Corrupted Superiors are usually not only unable to have their powers in control, but their physiognomy changes to more closely resemble that of the power in question.

The Air management power allows its bearer to generate and control the air around him with the different parts of his body, he has total control over the flow so he can create air currents, air pressure blows, or even cut objects with a high concentration of air.
This power grants as a passive ability a greater lung capacity. resistance in environments with high underwater pressure.

The power to handle the earth allows its bearer to control the earth and rocks with the different parts of his body, he has total control so he can move rocks and earth, change the shape of the rocks, and even change their density.
This power grants the passive ability to withstand large amounts of damage, strengthens muscles and improves lung capacity. Directional gravity allows its bearer to change the direction of his gravitational force, allowing him to move on ceilings or walls as if it were the floor, this ability only affects the bearer and not his surroundings.
This power also provides the passive ability of increased resistance.

The power of fire management allows its bearer to generate and control fire with the different parts of his body, he has total control over the temperature and range of the flames, this allows him to create flares of fire, fireballs, fire breath and even small explosions.
This power grants as a passive ability a higher resistance to high temperatures, as well as the ability to heat the body to high temperatures. The power of ice handling allows its bearer to generate and control the ice in its more solid state with the different parts of his body, has total control over the shape of the ice so it can create any shape the user wants, the more control of the ice the more resistant it will be, it also has the ability to freeze objects.
This power grants the passive ability to resist very low temperatures.

The Laser Combustion Power allows its bearer to generate and concentrate a large amount of thermal energy in different parts of the body, to be later expelled as a large laser blast that passes through and burns everything in its path, depending on the concentration and energy of the user, the laser can be larger or smaller.
Laser combustion has a passive ability which gives the wearer greater resistance to heat, as well as the ability to keep his body at high temperatures at will.

The Lightning power allows its bearer to generate and control lightning and electricity with the different parts of his body, he has total control over electrical energy so he can generate electricity, create electric shock waves and even create strong lightning.
This power grants the passive ability to withstand large amounts of electricity, heat resistance and better reflexes by increasing the speed of the nervous system.

The power of metal absorption allows the wearer to absorb all kinds of metal objects inside his body, as long as they are made of at least 60% metal, the user can absorb whatever he wants, but the more he absorbs the heavier it will be, also the objects he absorbs keep their kinetic energy.
This power also provides the passive ability of increased resistance.

The penetrating blade power is a very rare power that allows its bearer the ability to generate a metallic blade in different parts of his body, this blade is made of a very resistant material that is a little stronger than metal, allowing to cut a large amount of materials.
This power grants the passive ability to improve resistance, in addition to healing wounds faster.

The power of the Protective Armor allows its wearer to cover his body with a material that makes him immune to damage, it can resist blows, high temperatures, and even explosions, making its user totally immune, however the armor requires a lot of xaion energy so its use is limited.
This power also grants the passive ability of a slightly higher resistance than the average superior.

The power of Spikes allows its bearer to create sharp Spikes in various parts of his body, these Spikes are created from the bone of the individual, they also have a small layer of reinforcement which allows them to be hard and resistant being able to pass through even metal in the hardest cases.
The barbs can be thrown at will by the user, in addition to controlling the size or quantity of the barbs, as well as the places where they appear on his body, they also have a passive ability which gives the wearer more strength, as well as resistance to damage. 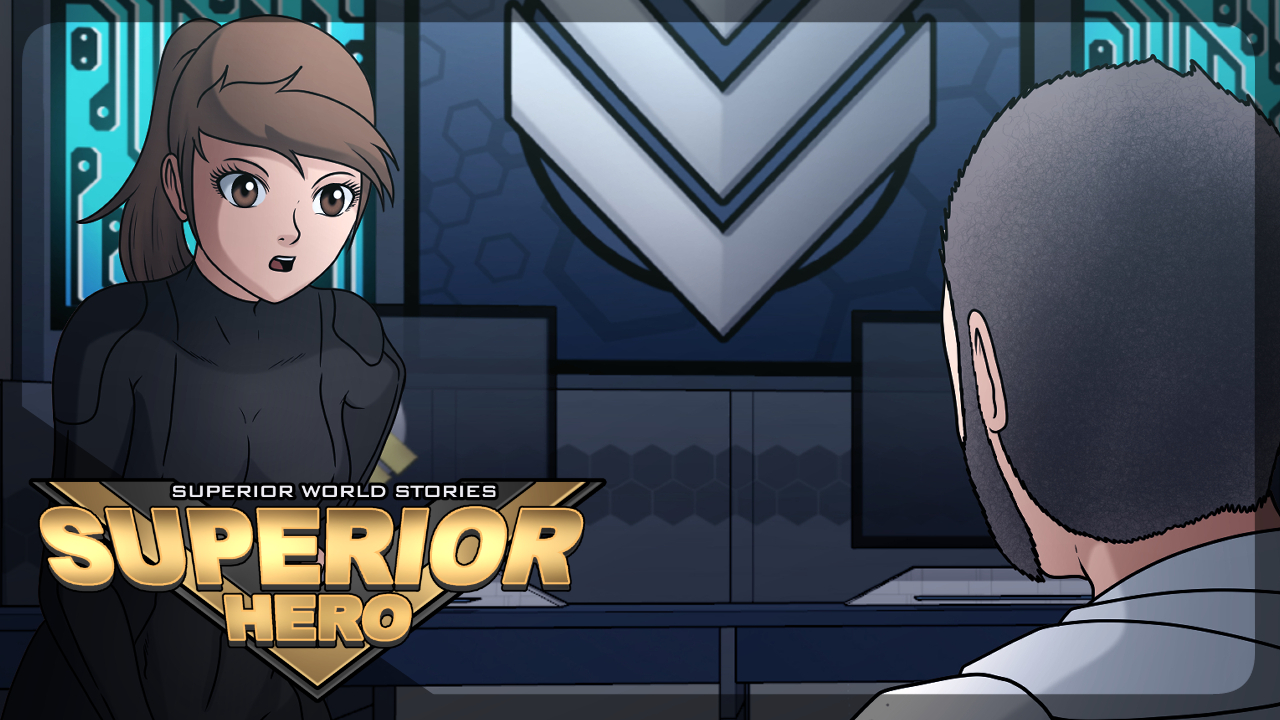 The power of tentacles allows its bearer to generate and control tentacles as he wants, these tentacles will have the same strength and resistance as the user, in addition these can be hidden inside the body and only be used when he decides.
This power also provides the passive ability of increased strength.

The Water Management power allows its bearer to generate and control water in its purest state with the different parts of his body, he has total control over the element and can give it different forms and uses, allowing him to control the flow and pressure of water.
Water management grants the passive ability to breathe underwater, as well as a higher resistance in environments with high underwater pressure.